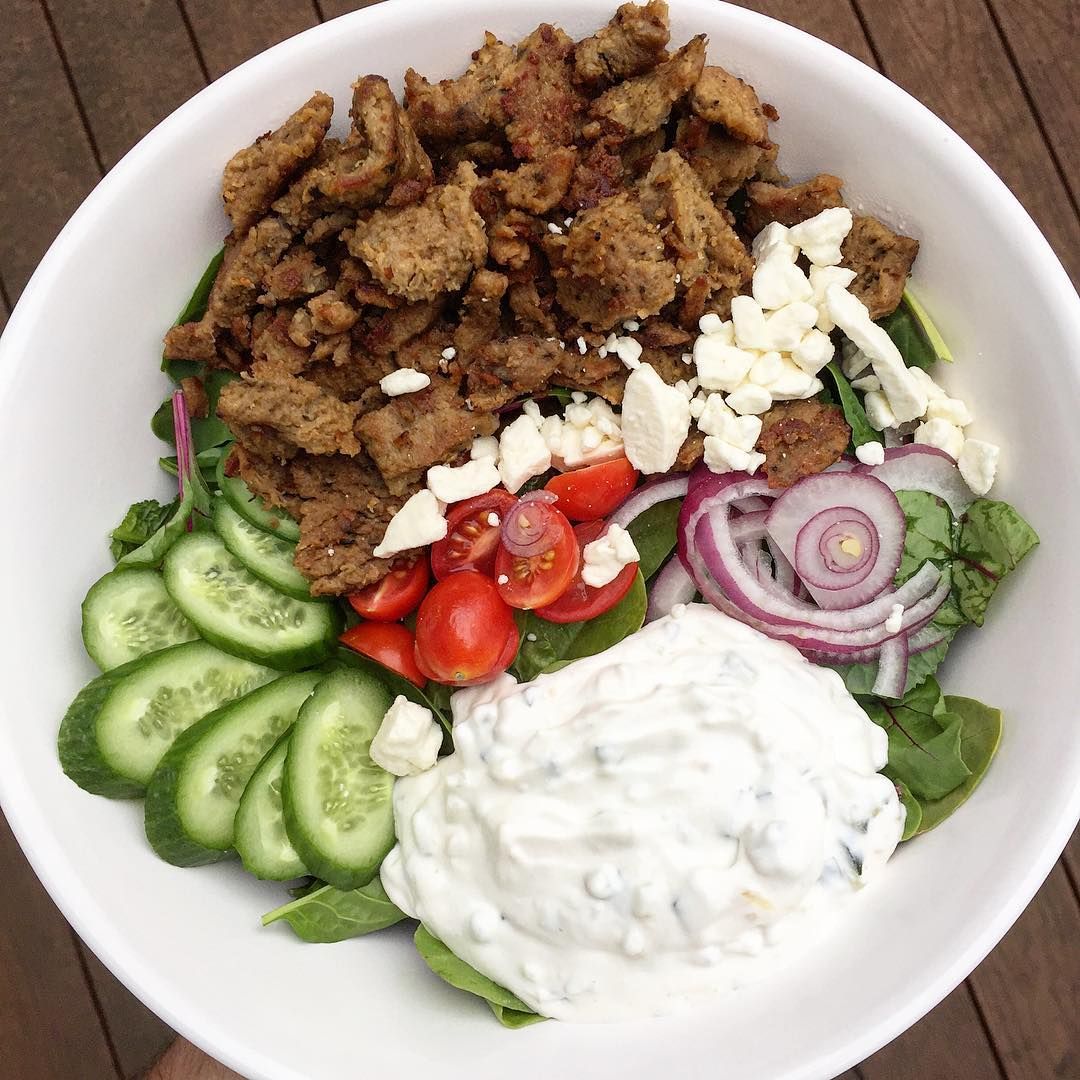 The Jewel of Burnsville’s Heart of the City

At the heart Mediterranean Cruise Café’s success there’s owner Jamal Ansari who fosters the excitement with his decades of enthusiasm that inspires the aromas of spices waft, colorful tapestries of Arabian knights and the glow of the soft lights he brings from his native Jerusalem. As a center stone of specialty lists here, you’ll find décor that parallels the finest Eastern Mediterranean establishments and proliferation of menu options and specialties. Not only is this bistro noted for its food, ambiance, and hospitality but it is also known for its unique belly dancing entertainment, Fridays and Saturdays (6:30pm, 7:30pm, and 8:30pm).

The rare eatery, with the creative guidance of Jamal Ansari, who has been the sole owner of the Mediterranean Cruise Café since opening in Burnsville, is one of the top restaurants in the Twin Cities much like a rare jewel – the Jewel of Burnsville’s Heart of the City.

Ratings and Reviews Powered By